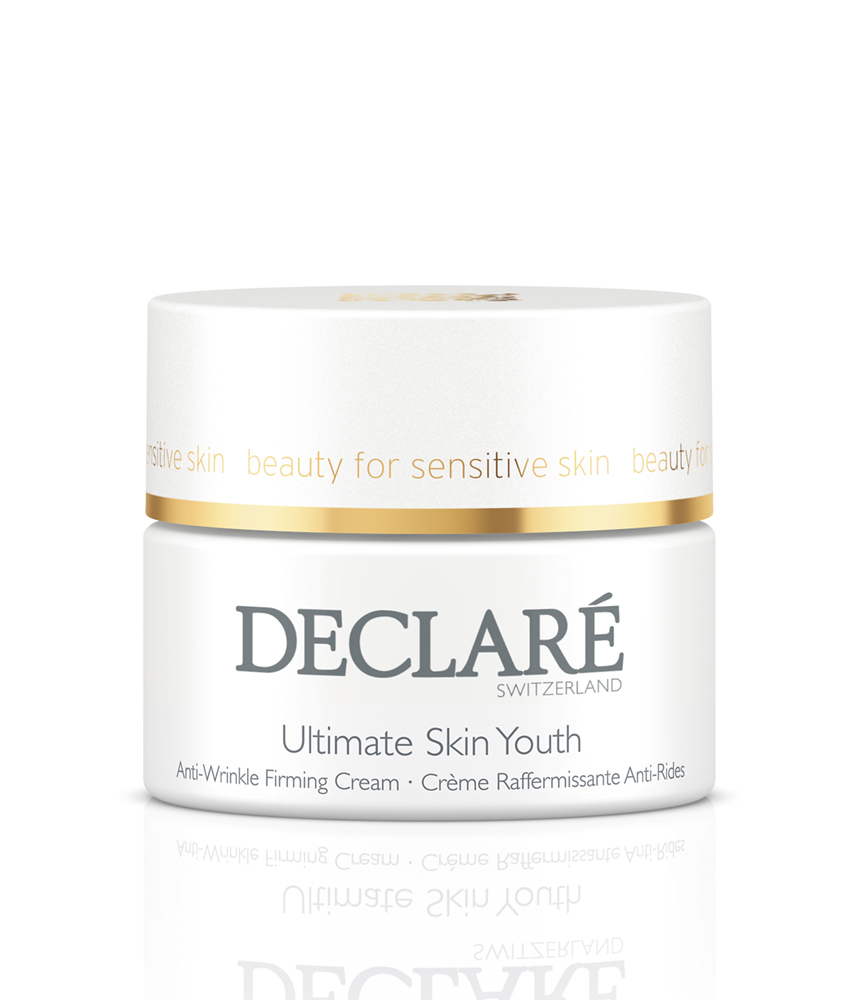 Orsirtine is a botanical extract extracted from the rice. It extends the life span of cells, promotes processes of skin repair and protects them. This leads to an increase in skin life. 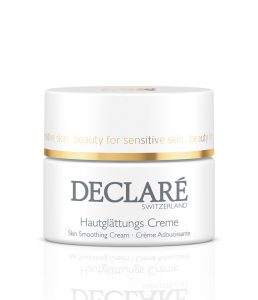 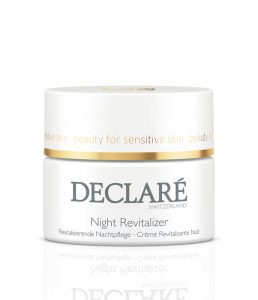 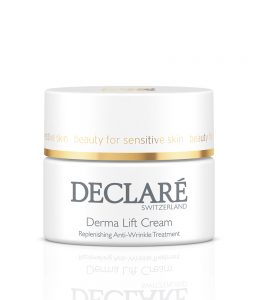