The concentrated special care for an attractive décolleté. 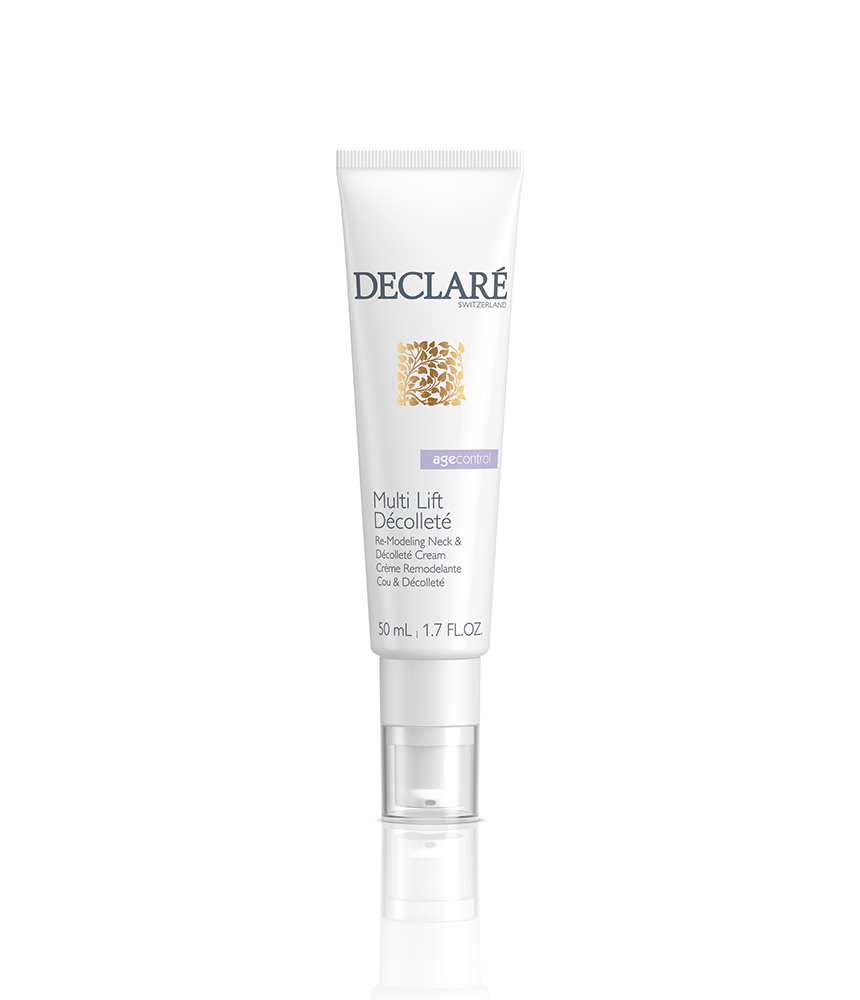 The concentrated special care for an attractive décolleté.

Highly effective intensive care with a three-dimensional biopolymer made from the tuber of the cassava bush. Skin layers are vitalised, and the appearance of the neck and décolleté is remodelled, firmed and left looking years younger. Pigment spots appear reduced, the complexion looks even and glows with a youthful freshness. At the same time, the appearance of fine lines and wrinkles is reduced rapidly and for the longterm. The combination of refreshing moisture and precious natural oil nourishes the skin and leaves it unbelievably supple.

biopolymer from the tuber of the manioc shrub

After cleansing, apply to the neck and décolleté. Day and night.

BIOPOLYMER FROM THE TUBER OF THE MANIOC SHRUB

This three-dimensional sugar-based biopolymer, which is obtained from the tuber of the cassava bush, binds instantly to the surface of the skin, quickly fi rming the skin noticeably and visibly. User tests confirm that this effect lasts for hours. The cassava bush, which originated in South America, is a member of the euphorbia family and can grow to a height of 5 metres. The Native Americans were already using its tuber as a food long before America was discovered. The cassava prefers sandy or sandy-loamy soils, so copes well with the typical tropical soils. The plant sheds its leaves in long periods of drought, but quickly starts to grow new shoots after rain. The exact origin of the cassava plant is still unknown. What is currently held to be the oldest archaeological fi nding of the plant, dating back 2800 years, was made in Mexico It is known that the cassava came from South America to the Caribbean, and is still found there today.

The ribwort is a herbaceous plant that can grow up to 50 cm tall. Its roots branch out deep into the earth, its leaves running narrow and pointed. This plant was originally native to Europe and is now spread throughout the world and blooms from May to September. In poor times it was consumed as salad replacement. Today it is considered as a delicacy of haute cuisine. In alternative medicine it is used due to its cooling and soothing effect after insect bites. For the first time cytoplasm was obtained from the leaves of the ribwort. The cytoplasm contains a high concentration of reproducible plantamajosiden. These molecules provide a new way of delay skin aging by inhibiting the degradation of structure and increasing the synthesis of structural proteins. Incredible results after one month:

Additionally, age spots are brightened noticeably and further overproduction of melanin is decreased. 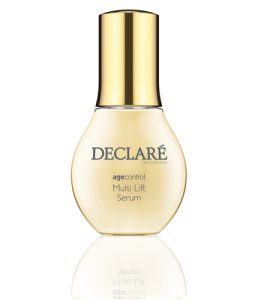 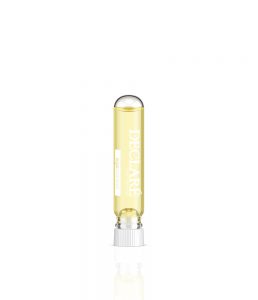 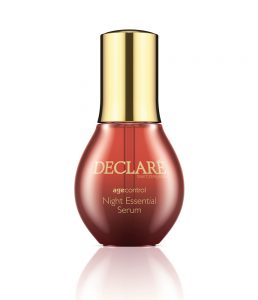 Targets and combats the aging process and repairs skin overnight!